First off, we have a winner for the Emmaline Bags PDF pattern! 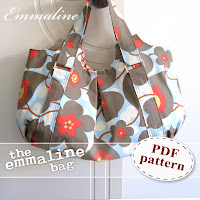 Lily drew numbers and it was
Andrea from Four Square Walls!
Andrea, you are an awesome seamstress. I know you will make a great bag and I hope you post it on Sew & Tell Saturday!
I will be contacting you.
This week I have a new giveaway for you!
It's a  newly invented gadget sent to me by Hollie, the creator.
It's called
The Seam Allowance Guide

It's a handy little magnet thingy that attaches to your scissors so you can cut seam allowances along the edge of a pattern without having to add them with a ruler. Two are included, one for straight shears and one for angled shears. Cool, isn't it?
Use it for:
Burda patterns
Marfy patterns
Japanese pattern books
Copying your own clothes
Altering patterns
It easily cuts out a seam allowance on patterns that don't have one.

I tried it on a Burdastyle handbook pattern last week and it worked great!
If you don't want to wait for the giveaway resultswant to order one visit Hollies' website. She offers free worldwide shipping.
To enter the giveaway to win a free shipped seam allowance guide:
Leave a comment saying what you would use your seam allowance guide for to be entered in the giveaway.
For extra votes:
Like Sew Country Chick on FB or GFC and you can get an extra vote for each !
On to Sew & Tell Saturday!
Since I have been talking purses here are some featured purses from last week from the following talented bloggers!
Featured from last week: 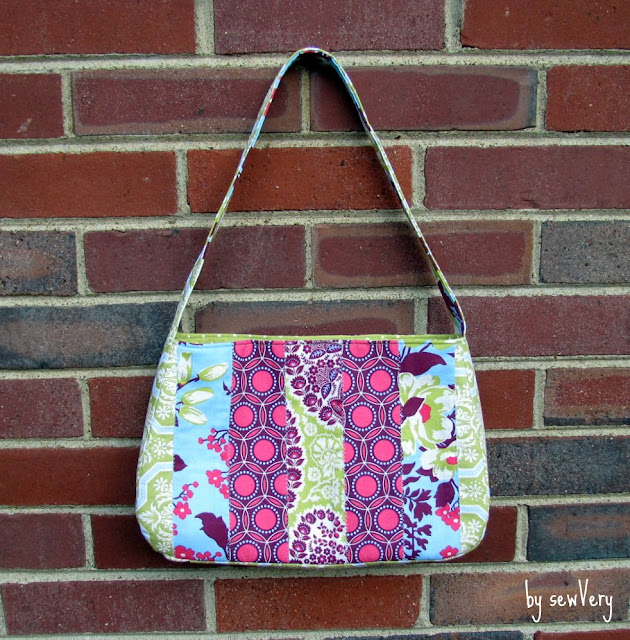 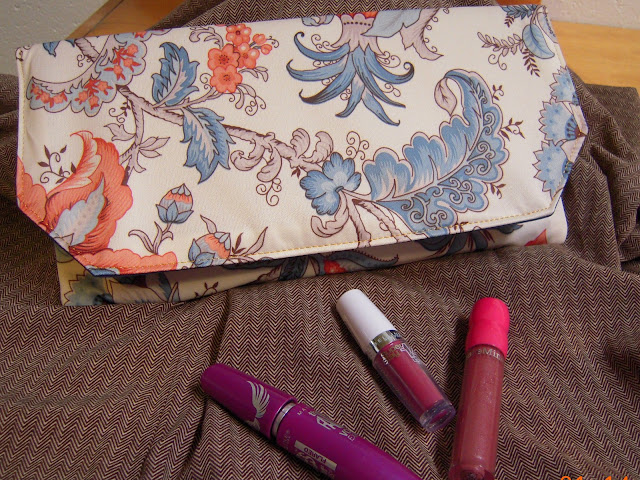 A tutorial for making this clutch at Sherri Loves..
lets' see what you have been working on....